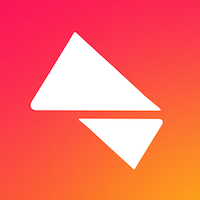 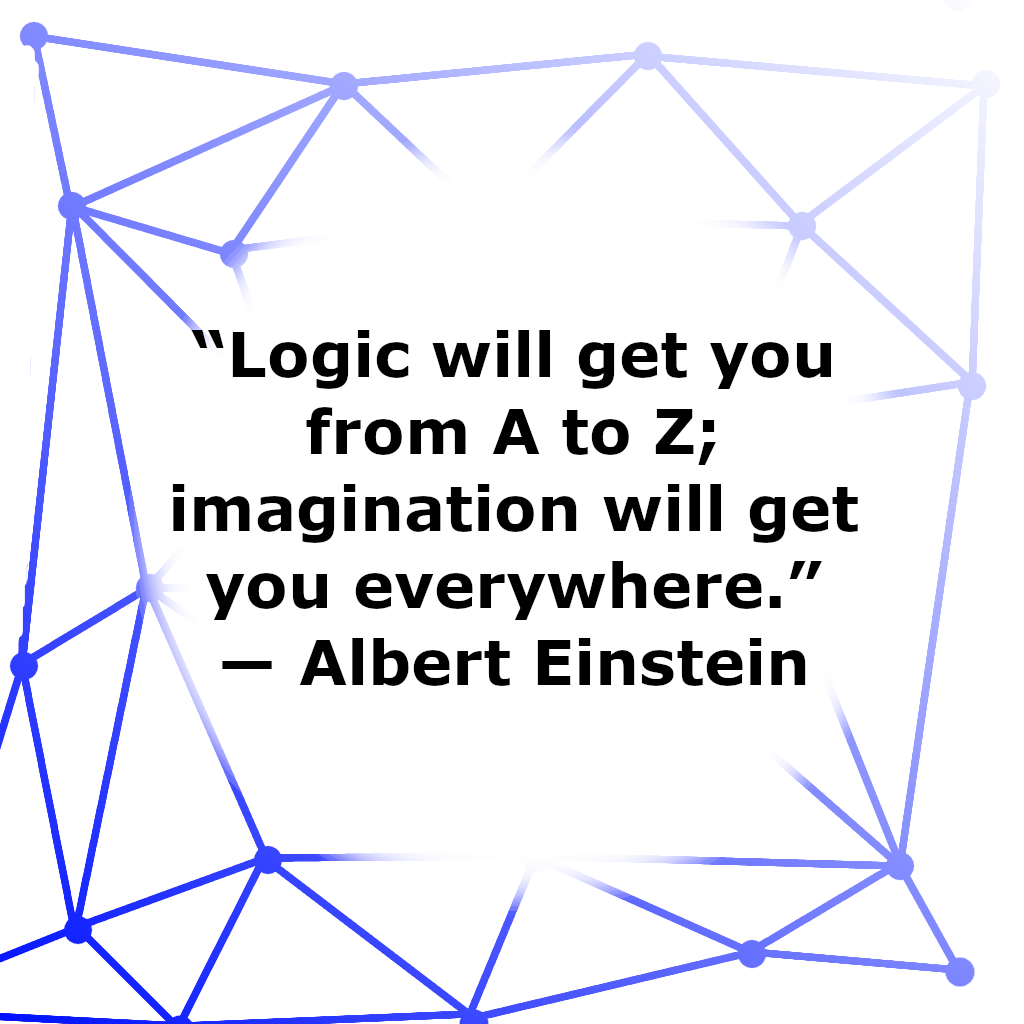 In the scientifically obsessed world we live in, we tend to hold logic very highly. After all, as Einstein commented, logic gives us a nice, clear path to action. We can do quite a bit with logic - it's great for methodically finding the solution to a lot of problems, and it gives a sense of clarity by cutting out a lot of the surrounding noise.

However, despite the power of logic, it's important that we don't disregard the power of the imagination. Perhaps the biggest strength of imagination is that it leads to new things. One of the weaknesses of logic is that, ultimately, nothing new can come out of it because it is simply discovering a path that has already been set.

Imagination, on the other hand, can take us to new places, because it doesn't force you to choose one path or the other.

Imagination isn't inherently better than logic (or vice versa): they balance each other out. In the pursuit of truth, logic can help us find the correct path from A to Z - but first you have to find A, and that might take some imagination.